Ants are one the most common household pests around. If left alone, they can trail all over your house, spreading bacteria throughout counters and tabletops and generally making a nuisance of themselves.

Common types of ants include:

The Acrobat Ant is a peculiar sort of ant. It gets its name from the way it raises its abdomen over its head when disturbed. There are several species under the category of Acrobat Ant. They range from black to light brown, and many are multicolored, having a darker abdomen than the rest of the body.

It isn’t a mystery how the Carpenter Ant got its name. This mischievous little insect can cause a great deal of damage as it burrows into damaged wood, expanding its galleries until it reaches good wood. This is definitely a pest to evict ASAP!

No, we can’t help you with your eccentric Aunt Velma. Crazy Ants (yes, that’s really what they’re called) get their name from the way they scurry around in a rapid, erratic manner. But many have reported behavior among these ants as being downright psychotic. In addition to running around wildly, they also have a tendency to crawl inside the crevices of electronic devices and short out the hardware. These ants are a real threat. If you find that you have or might have Crazy Ants nearby, make sure to contact Target Exterminating and Lawn Care in Montgomery, Alabama right away—before they become real pests!

Fire ants are most easily identified by the 18-24 inch mounds they make. They are a reddish-brown color and attack with a painful sting, which is similar to the feeling of being burned by fire, hence their name. Fire ants usually feed on plants, but they have been known to attack small animals as well. They prefer to nest underneath things like logs, rocks, and bricks, but if no such habitation can be found, they will build one of their signature 18-inch mounds. This is a particularly troublesome and dangerous pest. Should you find evidence of these ants near your home, contact Target Exterminating and Lawn Care in Montgomery, Alabama right away.

The Ghost Ant is a tropical type of insect that has been spread throughout the world due to trade. Its body is partially translucent, which is where their name derives from. It can only survive in warm climates, so in Northern climates, it is confined to greenhouses, which can provide the warmth needed for their survival. They feed on sweet things that they find or other insects. These tiny ants can become a serious problem, since they focus on kitchen and bathroom areas and can transport disease-causing bacteria from area to area.

Pharaoh Ants are tiny yellow insects that have discovered the benefits of human habitation. They typically nest inside walls with access to artificial heat. For this reason, they can be a particularly bothersome pest. With the ability to live all year round, they can trail throughout kitchen areas, spreading disease and building new nests wherever they please. 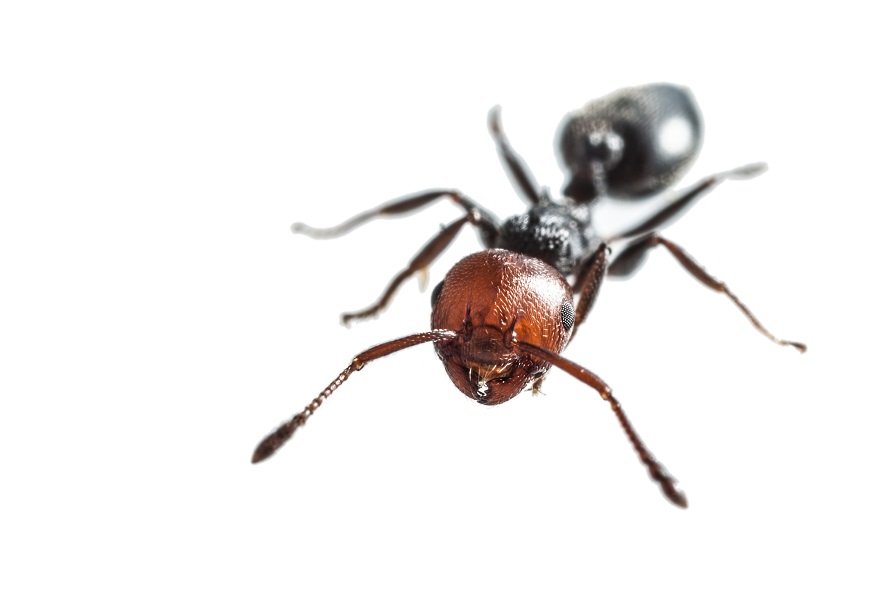 What Customers Are Saying

"My all-in-one company that is locally owned and operated! Used pest control since 1999. Only critters I find are dead ones or ones on their death bed. Was one of the first to sign up for their lawn care service in 2008. Reasonable rates compared to the national companies. Finally switched over to Target for my termite bond protection in 2016 from a national company. Protection is the same with much lower rates. I am one satisfied and loyal customer!"

"Have been using Target Exterminating and Lawn for quite awhile. They listen and are very helpful. My lawn is always cared for very well. Susan schedules my services and works with my schedule in mind.  I have and will continue to recommend them to friends and family."

"Excellent in every way! We have used Target for exterminating and lawn care and have been extremely pleased! Jimmy and Susan even helped us with a tough exterminating situation where we needed a company we could trust to come in and do it right the first time! Would highly recommend Target!"

"We have done business with Target for our home in Montgomery for many years. They are honest and reliable. Our lawn has never looked so good! Too bad they don't have a office in Florida, we would use them here as well!"